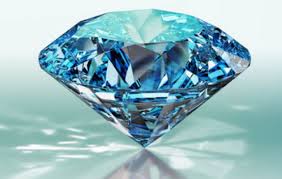 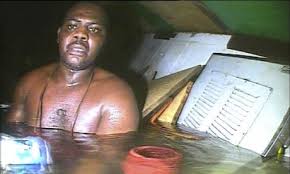 “Entombed at the bottom of the Atlantic Ocean in an upended tugboat for three days, Harrison Odjegba Okene begged God for a miracle… As the temperature dropped to freezing, Okene, dressed only in boxer shorts, recited the last psalm his wife had sent by text message, sometimes call the Prayer for Deliverance [Psalm 54]: ‘O God, by your name, save me…. The LORD sustains my life’”

How this man survived is remarkable. Everyone agrees on that. Some say that Harrison, the ship’s cook, was just incredibly lucky. But Harrison Okene himself attributes his survival not to his own quick thinking when the tugboat flipped upside down and sank, but rather to answered prayer. 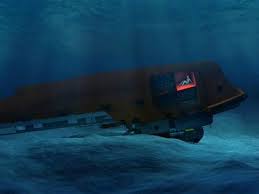 “I started calling on the name of God. … I started reminiscing on the verses I read before I slept. I read the Bible from Psalm 54 to 92. My wife had sent me the verses to read that night when she called me before I went to bed.”

Even in the 21st Century, the Bible’s God still answers the prayers of those who cry out to Him in faith.

Oh give thanks to the Lord, for he is good,   for his steadfast love endures forever! Let the redeemed of the Lord say so, whom he has redeemed from trouble.… Some went down to the sea in ships, doing business on the great waters;  they saw the deeds of the Lord, his wondrous works in the deep… their courage melted away in their evil plight; they reeled and staggered like drunken men and were at their wits’ end. Then they cried to the Lord in their trouble, and he delivered them from their distress…. Whoever is wise, let him attend to these things; let them consider the steadfast love of the Lord (Psalm 107 1-2, 23-24, 26-28, 43, English Standard Version).

For Harrison Okene prayer is not just wishful thinking. It is real. Its effects can be powerful and effective. Jesus of Nazareth pointed out that the key to answered prayer is one’s trust and reliance on God. As He said, “Let it be done for you according to your faith!” (Matthew 9:29 HCSB).

You can see the YouTube video of Harrison’s rescue at and read the rest of the story about his rescue at: http://www.timescolonist.com/news/world/man-survives-3-days-at-bottom-of-atlantic-rescued-after-finding-air-pocket-in-tugboat-1.718718 [All story quotes attributable to this posting.]