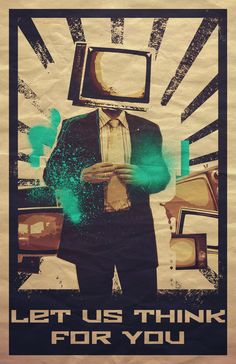 Fifty years ago, Bruce Dyer made the point that The Truth about a conflict always takes a back seat to the propaganda being put forth by both sides while a war is raging. Both sides argue to their own select audiences that their reasons for fighting are sound and valid. Both sell their citizens  on the rightness of their cause. Sadly, most people will buy into what they are being told by their State rather than engaging in some critical thinking about the facts that may be known. The State, however, is not worthy of their trust and the sacrifices being demanded of them in blood and treasure.  Luther Burbank once observed: “The greatest torture in the world for most people is to think.”

The political history of States speaking with “forked tongue” to their people is a repetitively tiresome one. Paul Joseph Goebbels, the master propagandist for one of the world’s most despicable regimes, explained how a State can effectively manipulate its people with lies into doing its will:

“If you tell a lie big enough and keep repeating it, people will eventually come to believe it. The lie 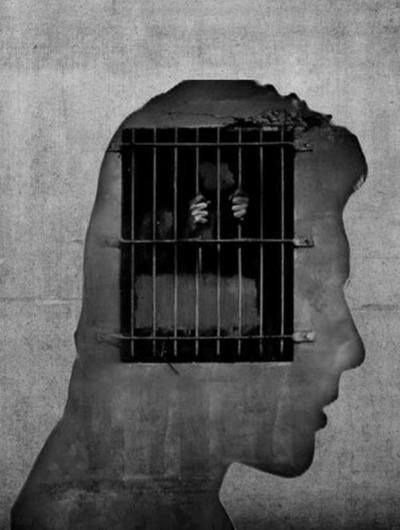 can be maintained only for such time as the State can shield the people from the political, economic, and/or military consequences of the lie. It thus becomes vitally important for The State to use all of its powers to repress dissent, for The Truth is the mortal enemy of the lie, and thus by extension, The Truth is the greatest enemy of The State.”

The greatest source of moral Truth is the Judeo-Christian Bible. And it gets at what lies at the core of the current conflict in Eastern Europe with its many involved players who have both overt and hidden agendas.

“What leads to [the unending] quarrels and conflicts among you? Do they not come from your [hedonistic] desires that wage war in your [bodily] members [fighting for control over you]? 2 You are jealous and covet [what others have] and [b]your lust goes unfulfilled; so you [c]murder. You are envious and cannot obtain [the object of your envy]; so you fight and battle. You do not have because you do not ask [it of God].(A)3 You ask [God for something] and do not receive it, because you ask [d]with wrong motives [out of selfishness or with an unrighteous agenda], so that [when you get what you want] you may spend it on your [hedonistic] desires. 4 You adulteresses [disloyal sinners—flirting with the world and breaking your vow to God]! Do you not know that being the world’s friend [that is, loving the things of the world] is being God’s enemy? So whoever chooses to be a friend of the world makes himself an enemy of God. 5 Or do you think that the Scripture says to no purpose [e]that the [human] spirit which He has made to dwell in us lusts with envy?? James 4:1-5 Amplified Bible 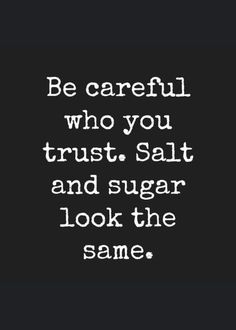 The Truth of God (John 17:17 — God’s Word is Truth) is the invaluable measure to help us to avoid being deceived by the State and its lies. We don’t have to wait for the consequences of the lie to become painfully manifest in our lives in order to smarten up. The Scriptures can point us in the right direction to avoid being used by those who want us to serve their purposes instead of what’s in our own best interest or that of our neighbours.